Adhoc Committee on the Funding of Political Parties Bill 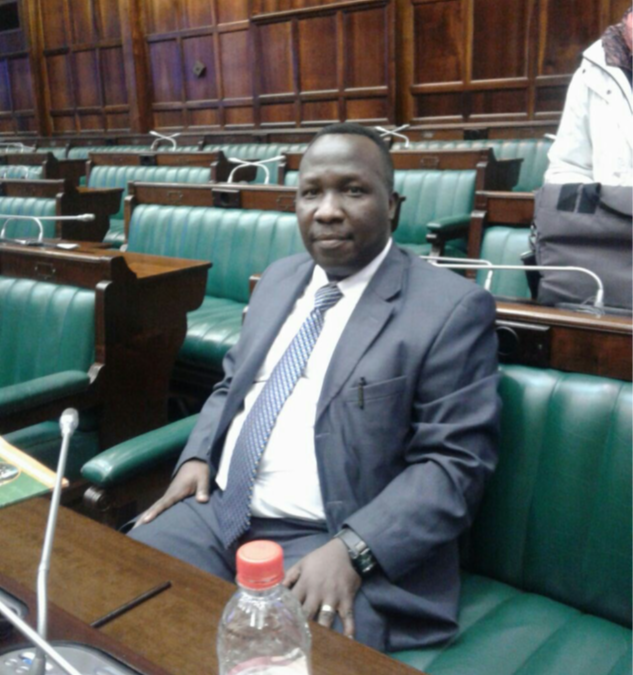 On 16 August 2017, DDP Programmes Manager Dr Paul Kariuki presented civ-il society’s position on political party funding to the Adhoc Committee at Parliament in Cape Town. This was part of the committee’s effort to draft a Bill on Political Party Funding which would require political parties to reveal the sources that fund their parties. This Bill will further regulate where parties receive money to pay for their election campaigns. The Draft Bill has since been made public and citizens had until 16 October 2017 to comment on the Bill before it can be officially debated in parliament. These were our propositions concerning the Bill:

Donor Cap: Limit on the amount per donor, limit amounts from external companies and governments, only companies with subsidiaries should be allowed to donate and that amount should be limited, donations above a particular threshold should be disclosed in real-time through a chapter 9 institution, thresholds and limits to be informed by quantifiable analysis of past political campaigns (the threshold at which a particular donor can be thought to exercise an extraordinary amount of influence over the way in which an organisation conducts its work);
b) Spending (expenditure) limits: the limit on national and local election campaign expenditure informed by average campaign expenditure in past campaigns, continue to allow the proportional funding model of public funding, audit to be conducted by Auditor General;
c) Political party accounts: There needs to be a shift of political party bank accounts from private to the public because this encourages political party’s public disclosure of financial statements, annual financial reports to be accessible on central database and disclosure of private funders as per limits/thresholds imposed on private donations.