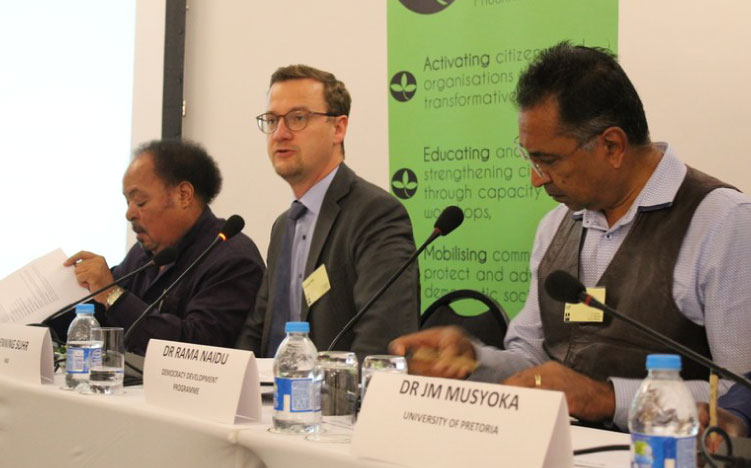 Experiences, Insights and Possibilities from Africa and Europe

Democracy Development Program held a convention where a panel of eminent international speakers spoke about their experiences of political coalitions in Kenya, Zambia, Zimbabwe and Germany.

The symposium was held at the Elangeni Hotel in Durban on the 10 July 2018 and was organized by the DDP and funded by the Konrad Adenauer Stiftung Foundation (KAS).

Keynote speaker, Denis Kadima the executive director of the Electoral Institute for Sustainable Democracy in Africa (EISA), presented on the politics of coalitions in Africa (DRC), with specific focus Politics of Party Alliances and Coalitions in socially-divided Africa.

Kadima said that pre-electoral alliances and post-election coalitions are gradually a substantial feature of current African politics, that the construction of a coalition government is the reasonable next step when no party has been able to secure an absolute majority of seats, particularly in contexts where government is to be formed by the majority party.

Dr. Jason Musyoka from the University of Pretoria gave lessons for South African political parties as well as the civil society. His presentation was focusing on the Kenyan experience of Party coalition. 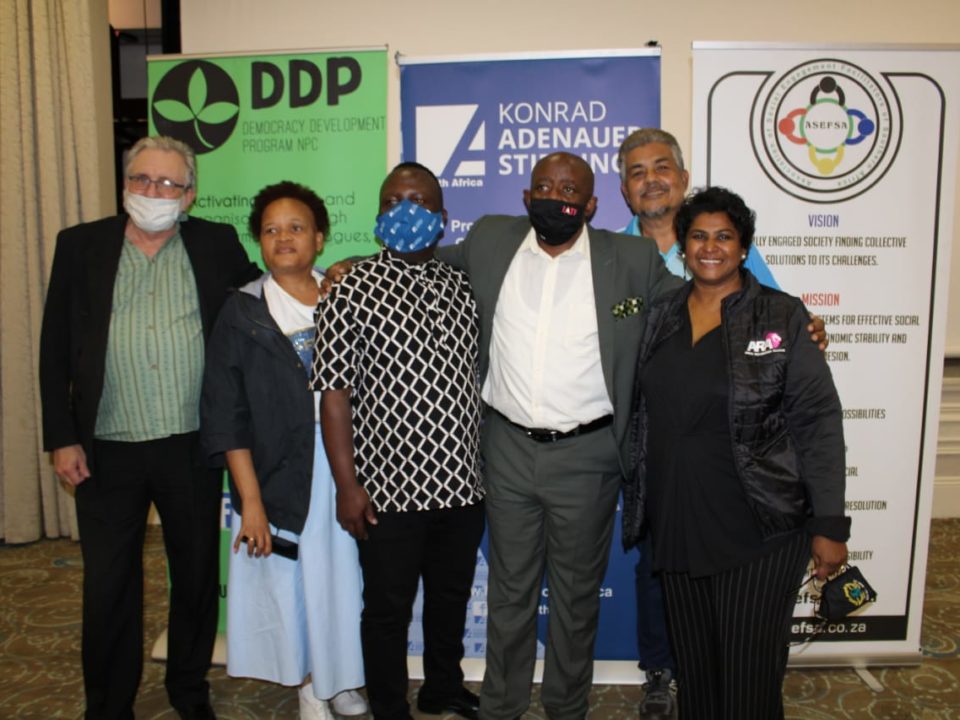 Delegates at the DDP DDM workshop at Elangeni Hotel. 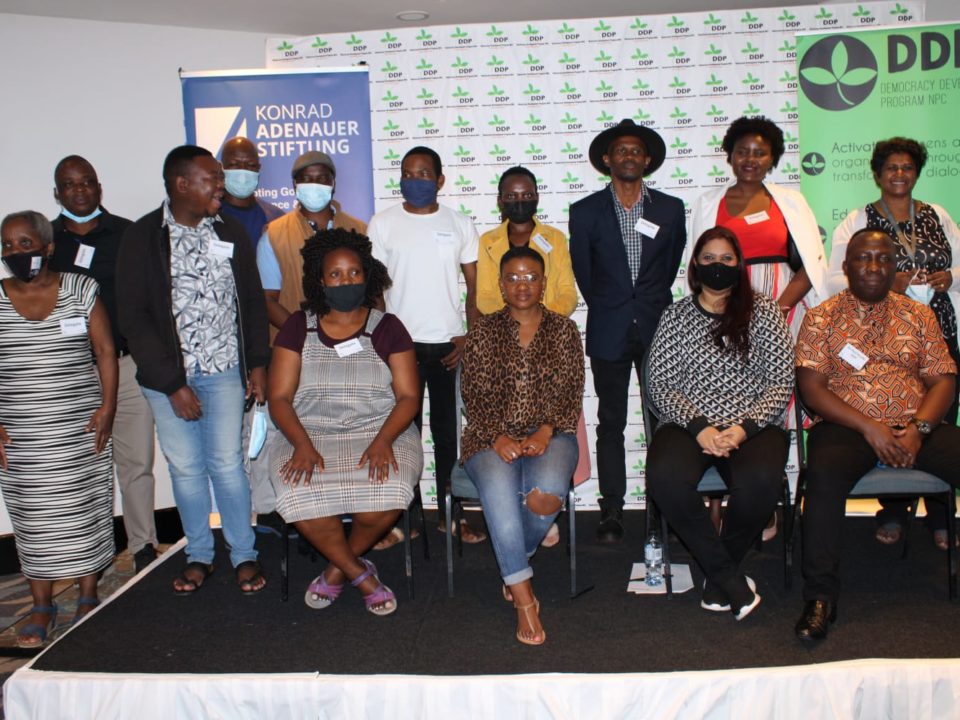 Delegates and speakers at the DDP public forum hosted at Elangeni Hotel in Durban.