AFTER THE LAST 10 YEARS ARE WE READY/PREPARED TO DO SOMETHING WORTHWHILE? 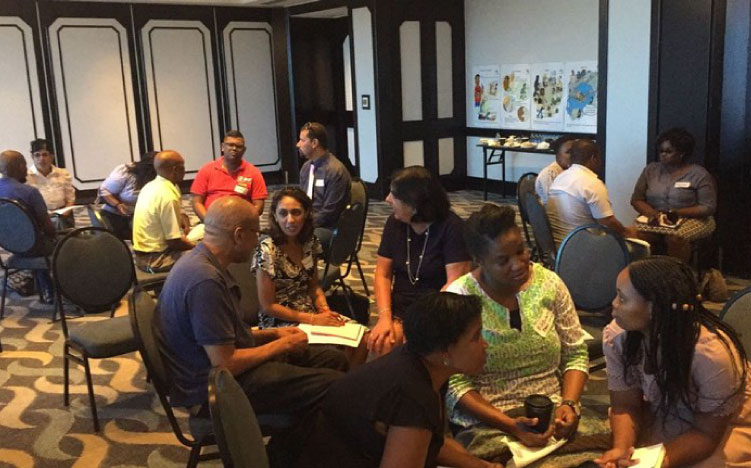 Newly elected president of the Republic of South Africa, Cyril Ramaphosa, ended his state of the Nation address with these words: “Thuma mina – (Send me) challenge quoted from the late Hugh Masikela’s song. And in doing so threw down the gauntlet to all of us in South Africa to be a part of this bold vision. Democracy Development Program (DDP) hosted a citizen conversation/ dialogue to unpack the challenge and what it means to civil society and ordinary SA citizens at the Elangeni hotel on the 14 March 2018. The dialogue was facilitated by DDP’S Executive Director Dr. Rama Naidu. According to DDP, this dialogue was the first of many that will follow, similarly to engage and provoke South African citizens to act and follow Ramaphosa’s call to action to #Thumamina #send me.