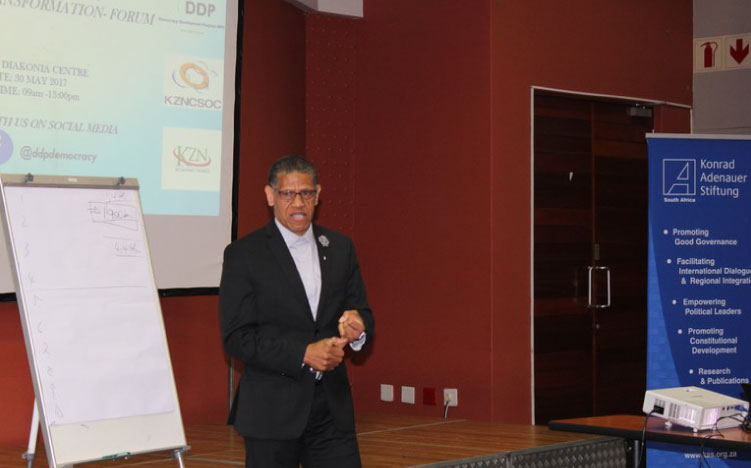 By Sthabiso Mdledle – The Democracy Development Program in partnership with the KwaZulu-Natal Economic Council hosted a forum on South Africa’s contentious topic: Radical Economic Transformation at the Diakonia centre on 30 May 2017

“The aim of this dialogue was to raise awareness among Civil Society Organizations (CSO) about radical economic transformation, so they can understand their role in this new development cause as well as to tease out key recommendations and related actions required to strengthen civil society participation in economic development in KZN” said the Paul Kariuki, DDP Programmes Manager.

Mgobhozi sighted that the pace of economic growth in the country is painfully slow; that the demand on the state to temper with the ownership patterns of the economy so that the disadvantaged populace can gain access into the economy and participate in it meaningfully.

“Blaming apartheid is destructive for the nation, as it continues to reinforce the disempowerment notions that continue to paralyse the creative capacity of the nation to emancipate themselves from the economic despair”, said Radebe.

Radebe added that radical economic transformation is essentially about opening economic participation spaces for African Black people as a disenfranchised populace that was marginalized for centuries, most of them operating in the second (periphery) economy.

According to DDP programs coordinator, Brian Bhengu, the great turnout at the even gave the indication that civil society is interested in contributing to the policy narrative of the country as it relates to transforming the economy.

“Given the vibrant engagement and contributions from the participants, there is significant chance of having a follow up conversation to further unpack these social accords”, added Bhengu. 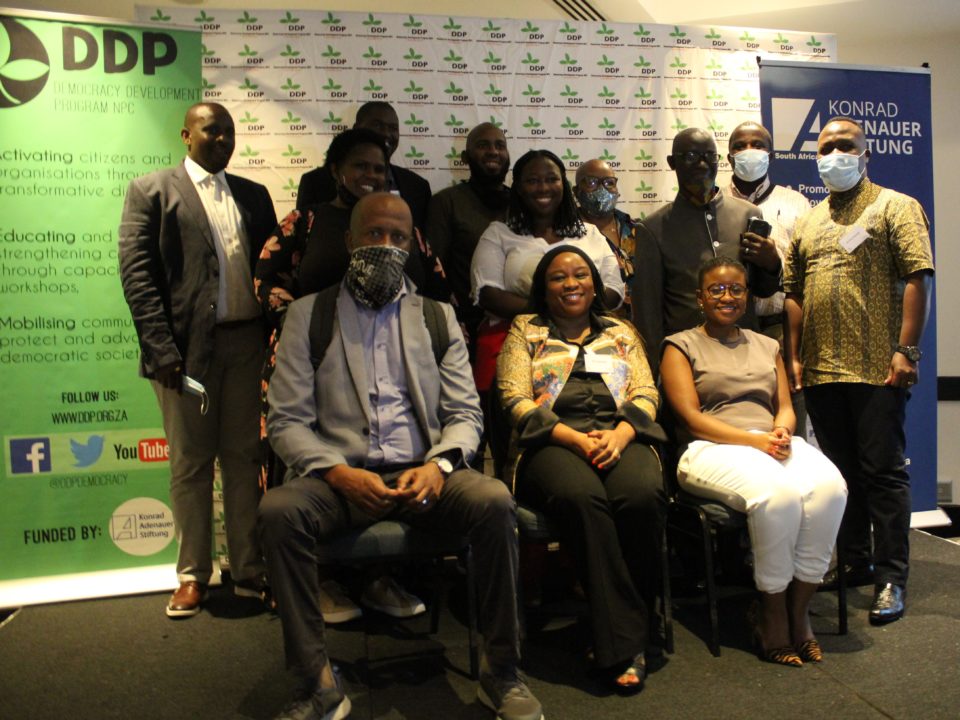 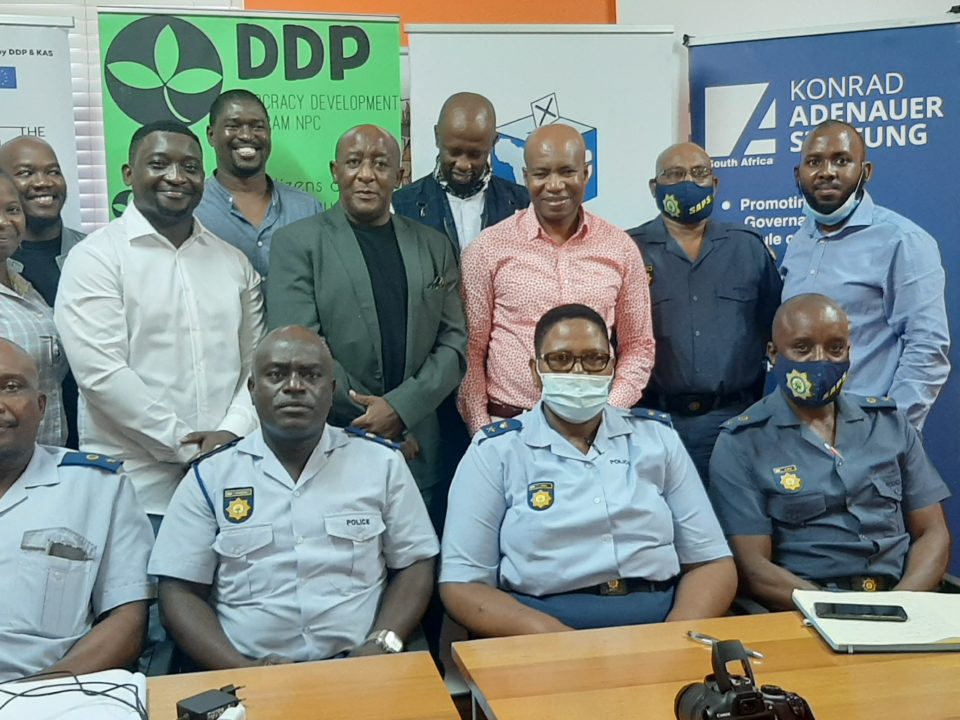 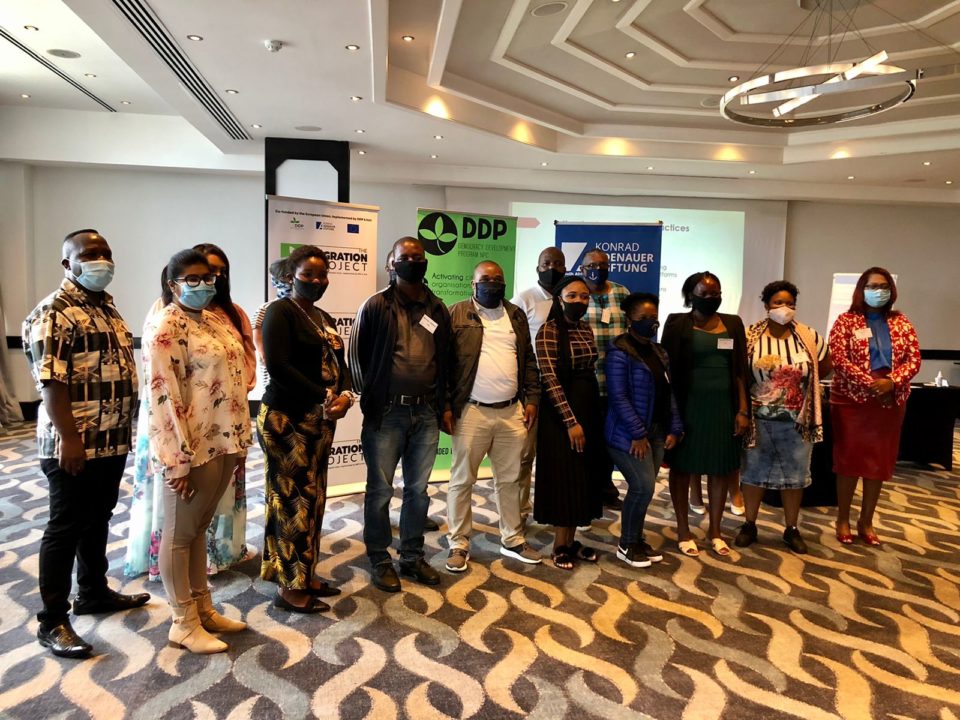