Urgent measures needed to address the poor state of municipalities 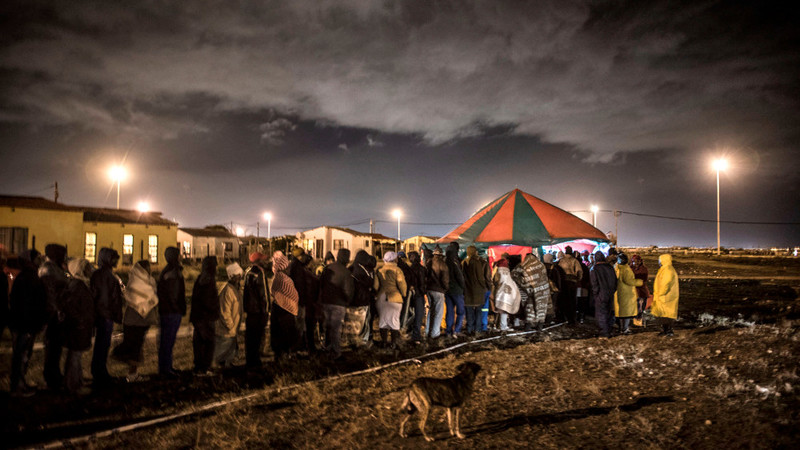 The next local government elections will be held in two years: here municipalities have an opportunity to correct their practice and enhance citizens’ trust in them. (Paul Botes/M&G)

The recent auditor general’s 2017-2018 report on the state of municipalities in South Africa is shocking. The extent of poor governance has reached astronomical levels and it is evident that most of our municipalities are suffering from dire challenges

As a result, there is limited financial accountability in most municipalities, as well as poor performance management mechanisms.

This is confirmed by the high irregular expenditure, totaling about R 21.2-billion, which represents 5% of local government expenditure. Even though this is an improvement compared to last year, it is still a large amount of money that could have been spent on improving the lives of ordinary citizens. Moreover, the auditor general reported that the environment in which his office is conducting assessments has become hostile. In some municipalities, audit personnel faced intimidation and threats. This situation does not augur well in terms of respecting the principles of good governance in a democracy.

So, what must be done to correct the situation? Firstly, municipalities are expected to implement policies and laws as mandated by our Constitution. Since they are constantly demonstrating that they are unable to do so, provincial and national government must actively monitor municipalities and assist them. Moreover, municipalities need assistance with strategies, programmes, funding and other resources to enhance internal capacity. However, it is crucial that municipal political and administrative leadership themselves internalize the values of good governance and shun malpractice in any form, so that they can serve citizens with integrity.

The political and administrative municipal leadership must enable meaningful community participation in the affairs of local government. They should instill a culture of engagement with communities in all their actions. This engagement must be conducted in such a way that it respects citizens’ input into municipal governance.

More importantly, municipalities must understand that if their aim is to get communities to endorse decisions that have already been taken, community participation will not work. This is tokenism and will not yield any tangible benefits. Rather, engagement must be directed at ensuring communities have a meaningful say about decisions affecting them, as well as the space to play a role in implementing these decisions, even if the council is ultimately responsible for governing the municipality. Community participation must serve to strengthen and empower communities. For such a system to work, communities must see the value of participating, which will happen if at least some of their reasonable demands at met over time.

Furthermore, municipalities should avoid a bureaucratic, technocratic, “one size fits all” approach to their leadership and service to citizens. They must be flexible, creative and imaginative in their engagement with communities, using a variety of processes and structures for different communities and even in the same community, depending on the situation. This will ensure that a genuine community engagement mechanism is harnessed, based on the premise that citizens and municipalities can work together as partners in co-governing to enhance a culture of transparency, accountability and good governance.

Additionally, to fortify public participation, it is imperative that ward committees are strengthened. This is important to ensure that local political leaders and public representatives can be held to account. Leaders must address the needs and interests of people who voted for them, making democracy more than just about voting or being elected once every five years.

Furthermore, ward committees need to be given an expanded role. Municipalities should consider delegating some limited powers to ward committees, in a clear framework and in an incremental, experiential manner, as allowed for in terms of the law.

Where possible, within clear guidelines, municipalities should incrementally allocate resources to enable ward committees to undertake development in their wards, as is already provided for in the law. In this instance, where financial funding and other resources are provided, the municipality must actively monitor ward committees to ensure they use them productively and effectively in terms of the law and policies.

In summary, it cannot be business as usual. Municipalities across the country must prioritise the needs and plight of ordinary citizens. As they are the sphere of governance that is closest to people’s everyday lives, citizens have an expectation that municipalities will be responsive to their needs and deliver the social contract.

The national fiscus is itself strained and unable to allocate enough resources to local government. Given the magnitude of challenges facing the nation, so municipalities must enhance their financial management practices and embrace financial integrity as a lifestyle. The next local government elections will be held in two years: here municipalities have an opportunity to correct their practice and enhance citizens’ trust in them.

Dr Paul Kariuki is the executive director of the Democracy Development Program. These are his own views.