Civil Society Responds to Xenophobic Attacks in the Country 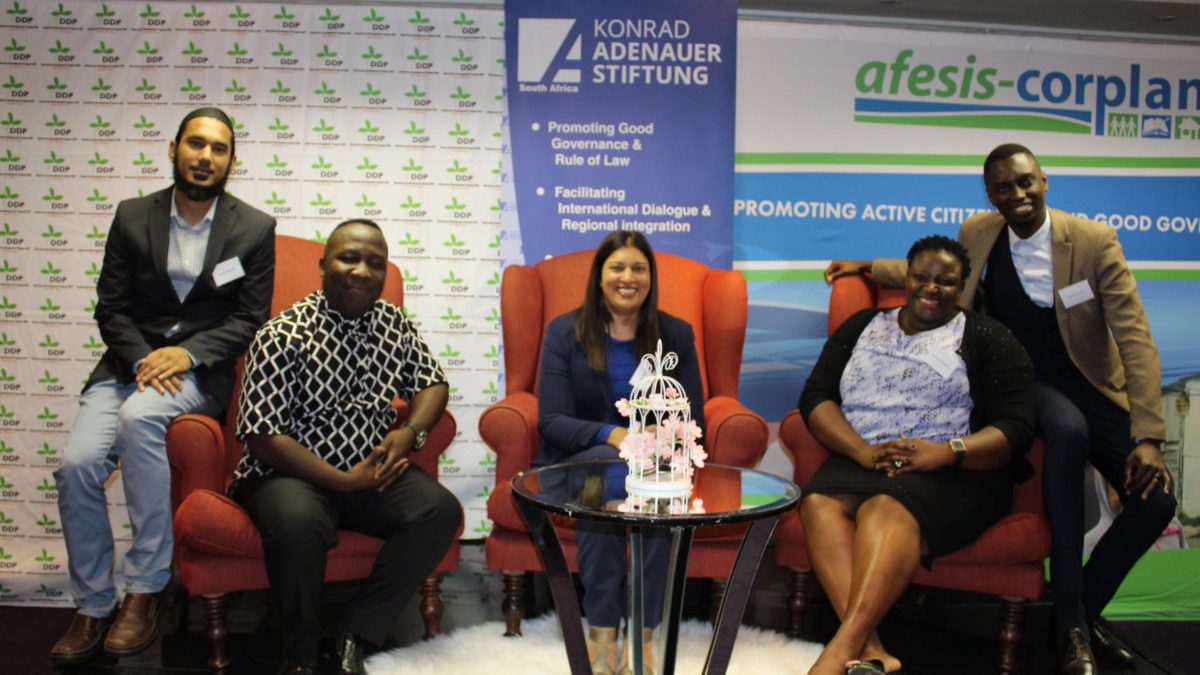 Afesis-corplan in partnership with Democracy Development Program (DDP) and the Pietermaritzburg Agency for Social Action (PACSA) hosted a civil society roundtable in Pietermaritzburg on the 28-29 August 2019, to reflect on the state of Public Accountability in Local Government.

Key issues raised by participants around public accountability in local government are:

– Municipalities continues planning without the involvement of communities.

– Public funds spent on unfinished projects but no accountability. – Passing the buck in the municipalities (pushing matters to some else).

– Cadre deployment (people without the right qualifications for the job).

– Mindset that local government is riddled with corruption. DDP Executive Director Dr Paul Kariuki said it is high time that civil society “rethink” Public Accountability in a manner that is meaningful to society.

Afesis-corplan Executive Director Nontando Ngamlana said that the roundtable comes at a time when the office of the Auditor-General of South African has just released a report stating that two-third of South Africa’s municipalities are dysfunctional.

“We audit the public sector and issue an opinion. We look at how resources are being spent and whether the spending comply with legislation or not,” Maharaj said. Maharaj says in all the reports that the office issue, the “annual irregular expenditure report receives a fair amount of attention” in the country. Maharaj says the Eastern Cape, Gauteng and Limpopo provinces contributed to 32 percent of all irregular expenditure recorded. “Political infighting in municipal councils weaken oversight” said Maharaj.

According to Dr Kariuki civil society need to advocate for value-based municipal performance measurement as a norm, one that is guided by principles such as; transparency, consistency, administrative fairness, acceptable service standards and value for money.

“local government officials must know that we as communities are not valuable only when votes are needed.

He added that Civil society can play a critical role in local government by establishing citizen-based monitoring and evaluation collaborations with municipalities at ward level.

In Re-Imagining #PublicAccountability in local government Dr Kariuki urges civil society to form partnerships, seek information to act from an informed base, advocate for access to municipal reports, identify political champions to support the civil society and mobilize community media. 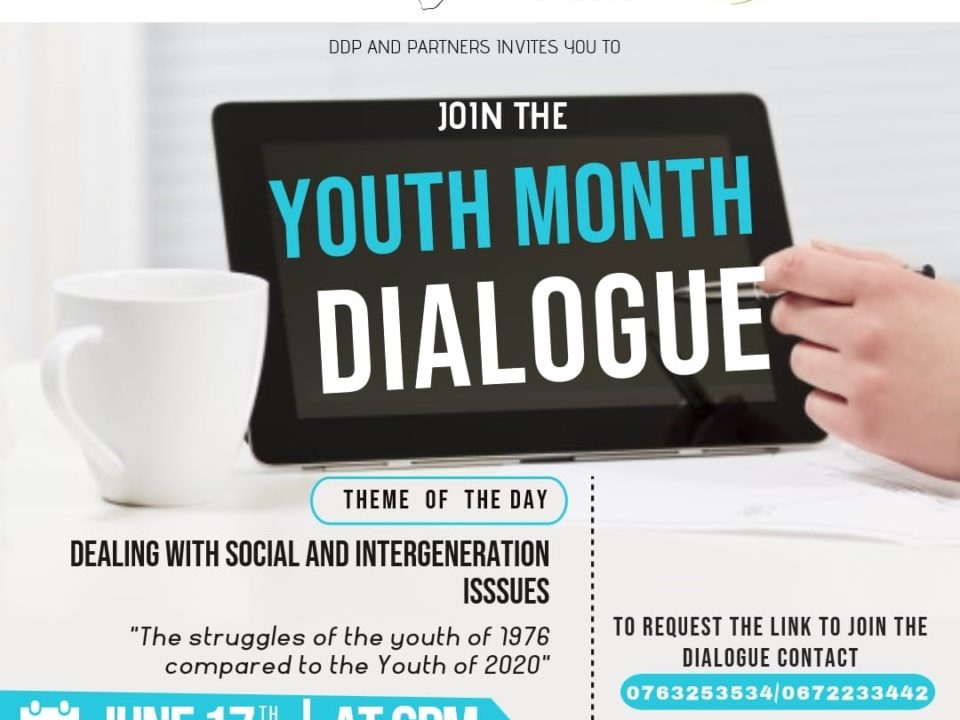 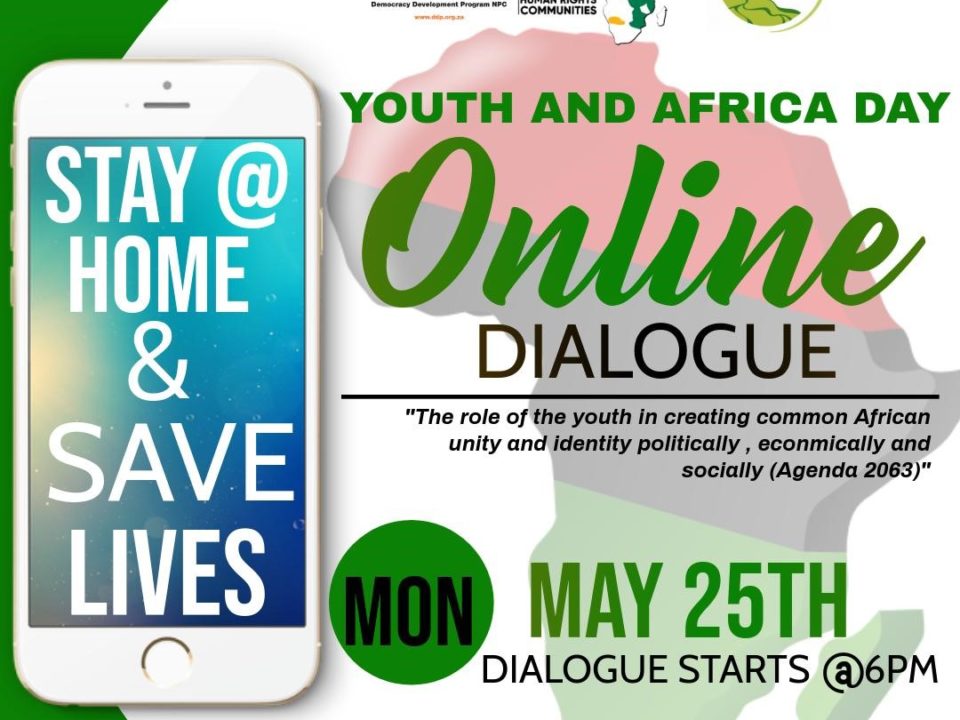 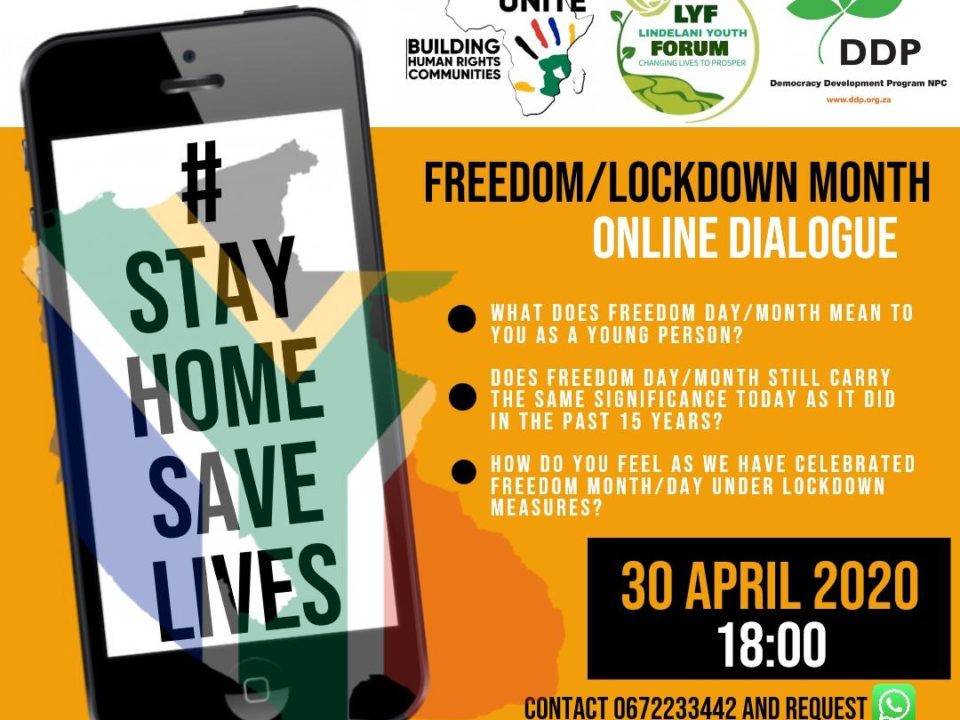