Time to Get Tough on Failing Municipalities

Time to get tough on failing municipalities 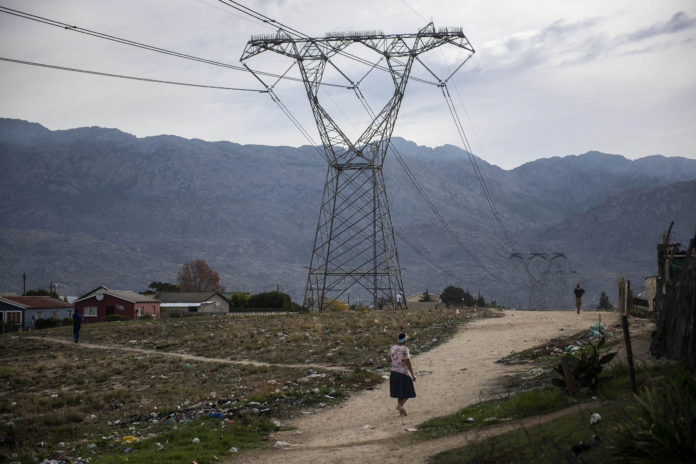 The auditor general’s report on municipalities for the 2018-2019 financial year produced a grim picture. It was a scathing report given the persistent underperformance of municipalities as far as financial management is concerned. According to the report, only 20 municipalities in the country achieved a clean audit, while 28 municipalities did not submit their reports by the due date of August 31as required by the Municipal Financial Management Act.

In addition, municipalities are in dire straits financially and operationally, with most unable to meet their legislated obligations and showing reluctance to account for the use of public resources. This is disturbing given the scarcity of resources facing the country and the strain on the national fiscus in allocating resources to manage the adverse effects of Covid-19 on the economy.

This all means that adequate services are not provided. This situation requires bold and decisive actions by the cooperative governance and traditional affairs department to get municipalities operating efficiency.

First, strengthen the oversight role of the Municipal Public Accounts Committee. This is the governance structure whose main role is to hold the municipal executive accountable for the spending of public funds. This is critical in curbing wasteful and irregular expenditure. The efficiency and effectiveness of this structure would go a long way to prevent the misuse of public resources. Its capability depends on capable support staff with legal and financial expertise. With this support team, the committee can counsel the executive as well as political structures and office bearers on the importance of complying with legislation governing municipal governance and performance.

Second, vacancies need to be filled. The auditor general reported vacancies in key positions, which contributed to poor audit outcomes. This is evidenced by the fact that most municipalities’ annual financial statements continued to have material misstatements, according to the auditor general’s report. When critical positions such as chief financial officer and municipal manager are not filled within a reasonable time, municipalities become vulnerable to poor accounting and financial management practices.

Fourth, improve consequence management processes as a deterrent against corruption and bad decision-making that results in wasteful and irregular expenditure. A tolerance for wrongdoing has gone far too long and is hampering efficient service delivery in most municipalities. There is a need for a total rethinking of oversight and accountability and those caught doing wrong should face the full might of the law, sending a strong message that crime and mismanagement do not pay.

The negative audit report suggests that municipalities have fallen short of their constitutional requirements by not serving the public as expected. To ensure better municipal performance, accountability must be taken seriously by both political and municipal administrative leaders. This means consequence management must be strengthened and upheld as a norm to deter municipal functionaries, councillors and others from contravening the law. In doing this, municipalities will begin to deal with any systemic issues that hamper their effective and efficient functioning.

It is time for tough decisions to be made to build the publics’ trust in municipalities.

This article is also available on the Mail &Guardian online

Dr Paul Kariuki is the director of the Democracy Development Programme in Durban. These are his own views