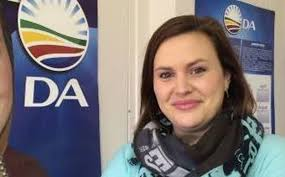 My name is Nicole Graham. I am an Executive Committee Councillor in the eThekwini Council and the leader of the DA Caucus in the city. The EXCO is where executive authority vests in the Council space and consists of ten members, chaired by the Mayor. I also lead our caucus team, which comprises the DA’s 59 Councillors in eThekwini.

I am deployed in ward 26, which includes North Beach, South Beach and the Point. However, because I am in a leadership role, I end up working with councillors and communities across eThekwini.

I consider myself a friend of DDP, as I have been working with and attending DDP events for many years. I think the work of developing, entrenching and broadening democracy and democratic processes is absolutely critical and something that is close to my heart. The more we engage and debate, the better we understand each other. I also have a background in high school and university debate, so I love a good discussion.

Women’s Month is an opportunity to reflect on where South Africa has come from, celebrate who we are and what we have achieved and also to chart about the difficult course forward. Our country remains unequal, and broadening opportunities for women and marginalized groups is still key. As a thirty year old woman in a leadership space, I am grateful that so many people of all ages, genders and races respect me as a leader. However, not all do and I often have to fight to be afforded the same respect as others in my position.

Women’s Month is also an opportunity to find solutions to critical every day issues of women’s safety and try to build a society in which women can have freedom to enjoy life without being attacked, assaulted, raped and killed. We talk too much and act too little- what practical solutions do we have?

My main concern about South African politics is that it is not guided by the inputs and credentials of individuals, but rather by race, rhetoric and personal interest. People have lost faith in our political systems because they don’t address their concerns, which only deepens the problems. The less people care, the more the corrupt and the useless get away with. My goal is to build a robust political system that is guided by principle, democratic debate and public interest. Sadly, we are currently very far from that. 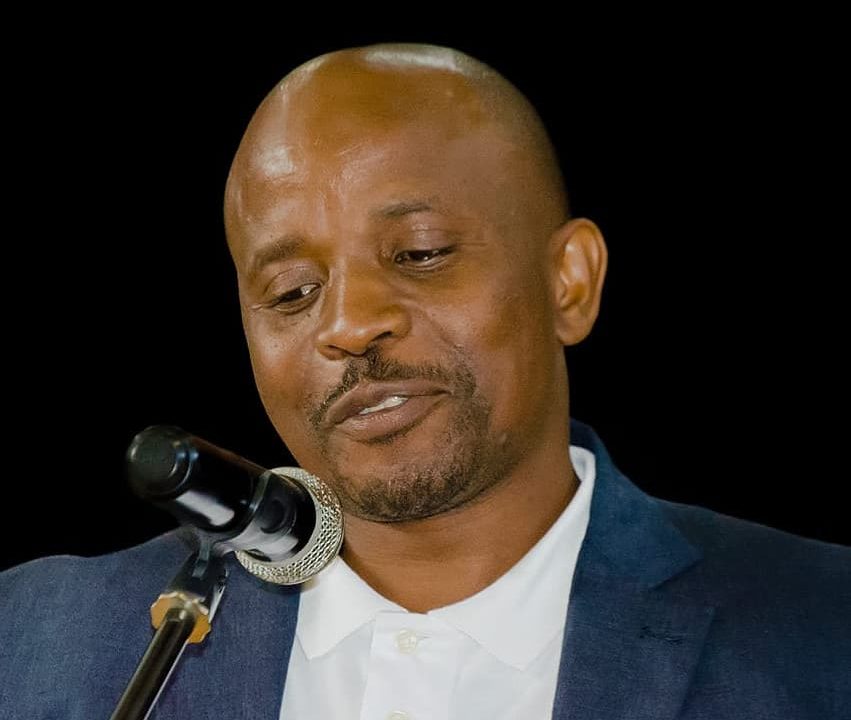 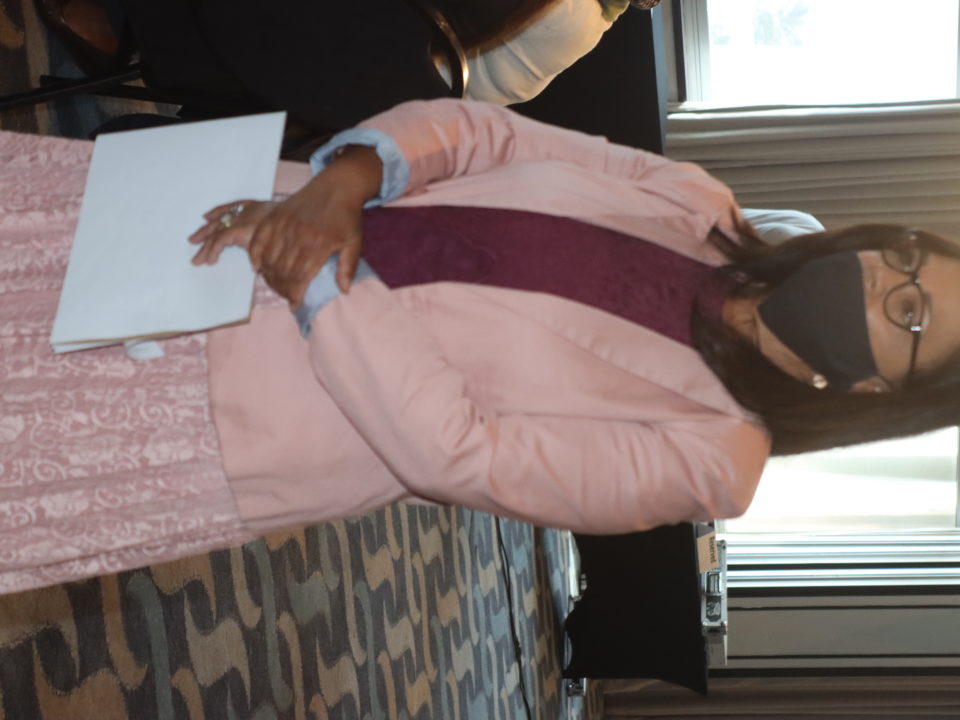 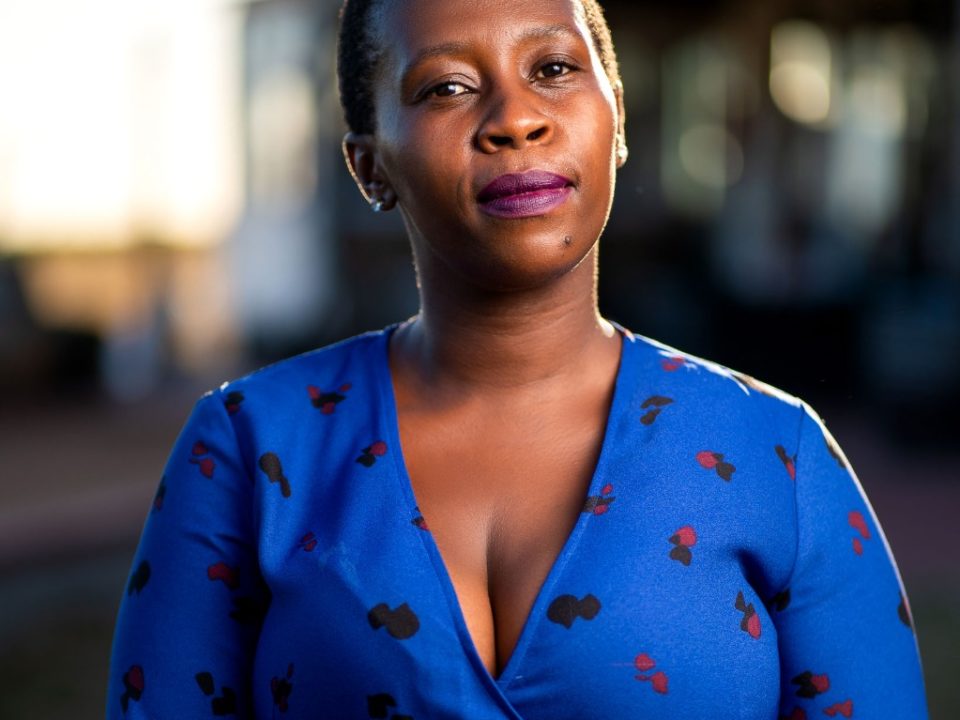