Social distancing and COVID-19 crisis: What’s working, what isn’t and how to fix it

Implication of corruption on economic growth in South Africa 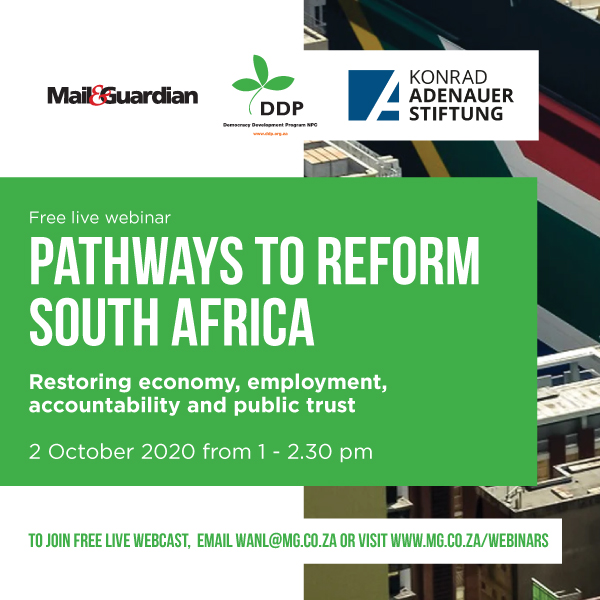 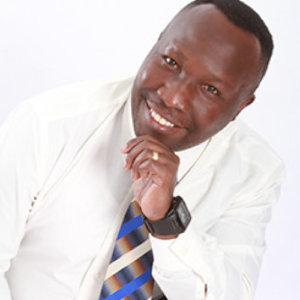 Dr. Paul Kariuki is the Executive Director of the Democracy Development Program

The webinar began with introductions and a broad outline of South Africa’s torrid economic situation, and how the Covid-19 pandemic has made this worse. If there was one consistent theme that emerged, it was that mere reform of the present neoliberal system may not be enough: perhaps it is time for an entirely new economic model to take us out of the crisis we now find ourselves in.

It was pointed out by Aubrey Mashiqi that politics is now playing a bigger role than science regarding how to deal with the pandemic. There is a lot of anger building up and if there are more waves of infection, it will be very hard to implement more lockdowns, as people suffered immensely economically in the last one. The crisis has exposed serious weaknesses in the ANC and government, and the current status quo is insufficient, even for reform.

Busi Sibeko said that the pandemic has revealed that neoliberalism is dysfunctional, especially as regards state health and social services. Austerity has never led to less debt; nor has it has led to more employment. There is a disconnect between what measures are being announced by the government and those that are actually being implemented.

Sanusha Naidu said that we can trace many flaws in our economy to the political transition of the 1990s. The pandemic has revealed that neoliberalism is in an existential crisis, and that the post-apartheid state is actually a neo-apartheid state. The failure of the state to provide basic services has created a precarious class, which is disaffected. The structural inequalities have to be addressed. As there are no jobs in the rural areas, there is immense urban sprawl, and this is where the melting pot of change is starting to occur. We need to rethink our macro-economic thinking and encourage small businesses.

Sibeko agreed, saying reform is not enough, and that the whole system of neoliberalism needs to be rethought; we need to change our economy entirely. Gender reform has not actually happened either, despite a lot of noise being made about it, for decades now. She said implementing a fiscal stimulus programme — such as the one instituted during the pandemic — often runs into problems of corruption. She said we must be critical of the narrative surrounding state-owned entities (SOEs), as it may be pushing us towards privatisation of SOEs (which may be worse). “The real question is, what must be privatised, and what must be run by the state?”

How will change come about? Mashiqi said that the existing power structures always try to maintain themselves, despite the mounting evidence that new ones are required. The post-apartheid state is still run along neo-colonial lines. “South Africa does not belong to those who live in it, but to those who conquer it”. The ANC is not going to create fundamental change, and electoral outcomes also do not result in real change; we are just talking around the real issues, he said.

Naidu said that the starting point of corruption happened long before 1994, and actually took place in the debates and agreements of the 1980s. We adopted a flawed model, that of neoliberalism, so creating cosmetic changes in this model is never going to work. We have to make a new pathway entirely, and not just follow the paths others are following; we are conditioned into believing that there is only one way to do things. Investors come in many forms and guises, and we need to be creative, innovative and imaginative to attract them, and to open up the economy.

Fear is the key driver of why we are here, said Sibeko. We have to capture people’s imaginations, and we have to meet their material needs. Even economists don’t know how the market works, or how to predict it. She spoke about using stimulus to get the green economy going, to create jobs, and we also need social protection, and not just for those people with formal jobs; caregivers also need retirement packages. What is the cost of not doing what we are supposed to be doing? The cost of our current economic policies is human lives, she emphasised.

Paul Kariuki said that human lives are what matter; reform conversations must have people at their centre. We must be willing to have the uncomfortable conversations, about, for instance, corruption; about supporting failing SOEs.

You can’t ask a snail to run like a greyhound; the ruling class will not bring about the fundamental change that is required, according to Mashiqi. We need to match the vision of change with those capable of implementing it, and it’s not the ANC. Corruption must be defeated, and we should be arresting people for corruption and fraud, but it is not the main challenge; the real challenge is inequality.

Corruption must be thought of in a more nuanced way, said Sibeko, so that we have better measures to address it. It is not a one-size-fits-all issue. Naidu agreed, saying there are differences between political and economic corruption. How do relations get crafted between the public and private, between politicians who enter the boardroom? In some states, the private sector crafts the political sphere. In the end, it’s the poor who are always the victims of corruption.

Kariuki said information is key; citizens can only know what to do if they have the necessary information, so they can start to challenge the system where they feel it is not working. People are often paralysed by fear; but if there is more information available, they build up confidence and start to raise their voices.

Mashiqi said there is a need for plans, for the rationalisation of SOEs, and we need a pact that we can all agree on and that mobilises civil society; and we need to address corruption outside the public sphere, including “banksterism” that is allowed by the law. Sibeko said austerity and lack of social protection will be disastrous, the straw that breaks the camel’s back. There must be interventionism from National Treasury and SARS; they must play a bigger role. Power at a global level must be challenged. The social contract with citizens must be renewed and painful choices must be made, said Naidu, and the current power structures must be unravelled. The state of inequality must be changed, agreed Kariuki, and a new social contract negotiated.

This article was published by the Mail&Guardian 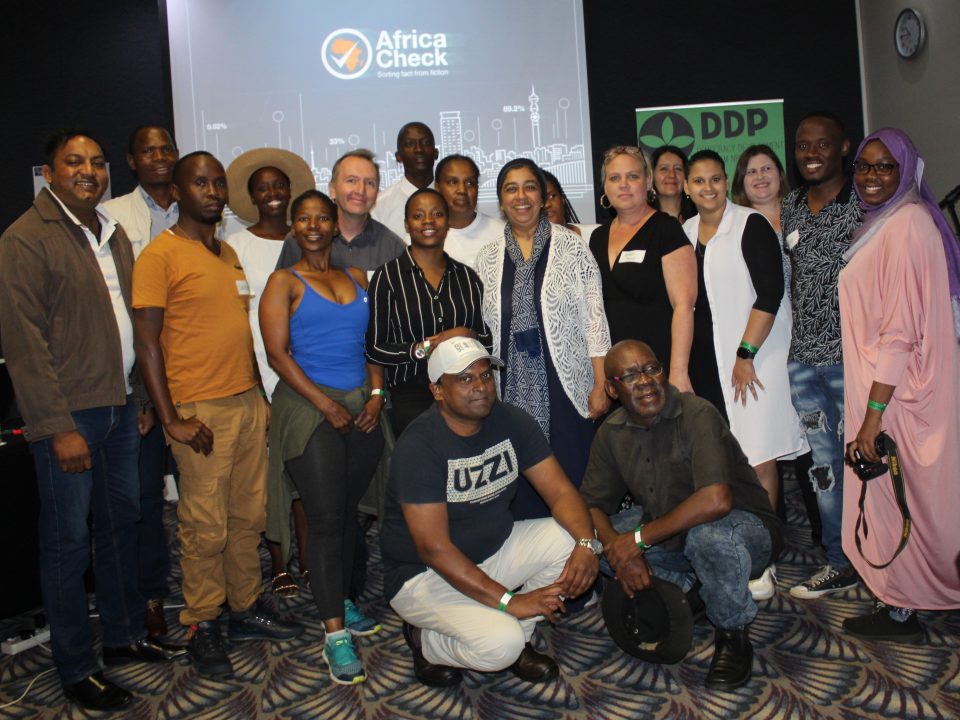 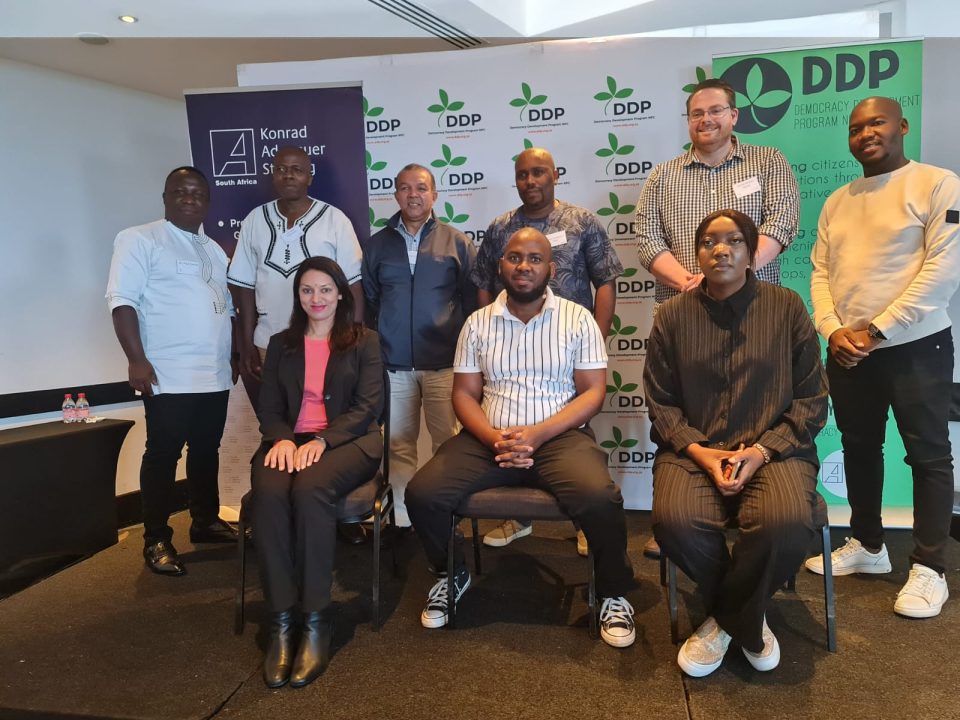 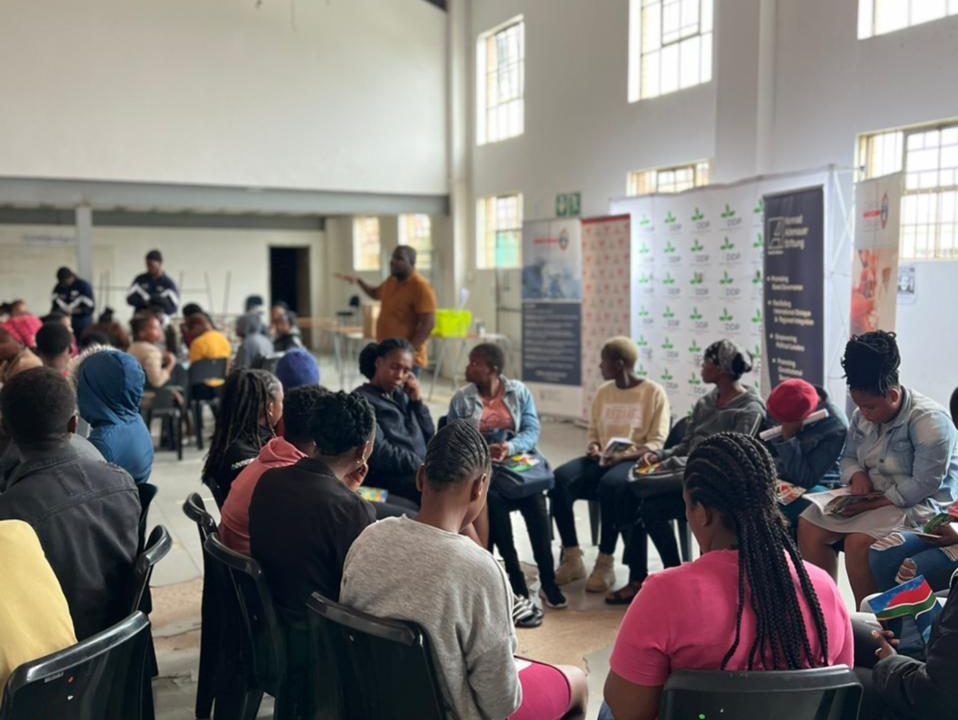