The divine right of scientists? 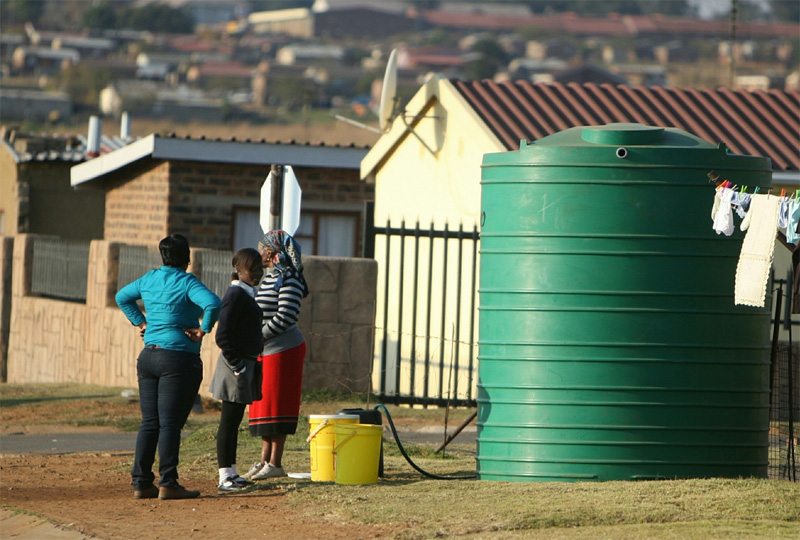 SA’s local government sector has struggled to meet the aspirations of the citizenry in the past decade. The decade was characterised by seemingly unending civil protest, especially service-delivery related, to the point where SA was at one point referred to as the protest centre of the world.

Unfortunately, this phenomenon is showing no signs of abating. In fact, there is a high probability that the trend will increase if government and citizens cannot or will not work together to address the various multinatured effects of the Covid-19 pandemic. There is an urgent need for a transformative form of politics that will generate a new, citizen-centred approach to co-operative governance. The state must aim is to collaborate with ordinary citizens in developing the areas where they live, and uphold governance and ethical leadership practices as a new norm.

During his state of the nation address earlier in the year President Cyril Ramaphosa proposed an integrated development model that will be based at the district level of governance, commonly referred to as the “district development model”. The model is designed to:

While the above ideals are important pillars of revitalising the developmental local government agenda as captured by the district developmental model, they need to be centred fully on public participation and social engagement. This is critically important because sustainable developmental by local government must be fully supported by an involved citizenry (including social partners), otherwise the model will not take off as intended. Therefore, to increase its chances of success, the following impediments must be eliminated:

In the interests of rebuilding the local economy from the devastating effects of Covid-19, the district development model will require a reconfiguration of local governance. This must prioritises good governance and ethical leadership. Moreover, it must reprioritize budgets, aligning them with the new realities the country faces as a result of the pandemic, otherwise the model will be a non-starter without adequate funding to support its implementation.

Moreover, since the model will be implemented in phases, evaluative thinking must be employed at each phase of implementation to measure progress as accurately as possible while addressing teething challenges that might be encountered during the process. This evaluative thinking process must be informed by evidence, driven by an attitude of inquisitiveness, posing thoughtful questions to gain insights that inform the next phases of implementation.

Connected to this point, there is a need to ensure that public officials with strong evaluative skills are tasked with the responsibility of overseeing the implementation of the model, people who can employ evaluative judgment to make informed decisions about the quality of work done throughout the phases and provide useful feedback to the political leadership for consideration on an ongoing basis. One would then expect that lessons learnt to be used to make improvements to the next phases.

The model has the potential to fast track service delivery at the local level. However, the impediments identified must be eliminated to give the model the best chance of success. Ultimately, its success will be determined by the extent it changes the lives of ordinary citizens for the better, while creating mutually beneficial partnerships with all social partners to promote collaborative political accountability, trust and transparency.

Dr Kariuki is executive director of the Democracy Development Programme. He writes in his personal capacity.