In a post Covid SA, Ramaphosa will need the left 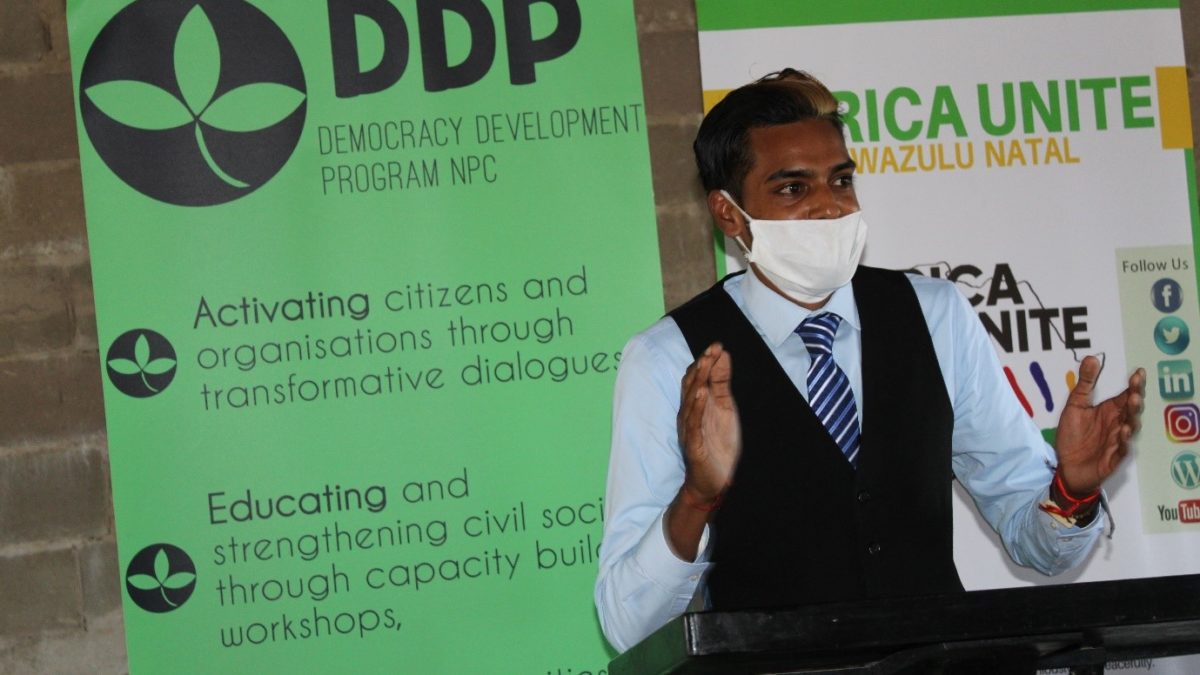 Cllr. Previn Verdan at the Dialogue in Chatsworth

The South African government systems consist of three spheres of government which are National, Provincial, and Local. These spheres all have legislative and executive authority in their own spheres, and are defined in the Constitution as “distinctive, interdependent and interrelated”. However, the local government is closest to the people and citizens mostly rely on it for service delivery at a municipal and community level, close communication with community structures, and community leadership. Hence the local government sector becomes a sensitive subject to most people, which often results in service delivery protests, protests relating to unemployment, and lack of responsiveness by leaders in either municipalities or community leadership. Apart from party political structures, there are community structures that are there to strengthen local government and smooth service delivery processes across all government departments. This includes War Room, Ward Committee, Clinic Committee, Community Policing Forum and etc.

The Democracy Development Program in partnership with Africa Unite and the Youth of Bottlebrush, Saturday the 24th of October 2020 hosted a Local Government Dialogue using the True Vine Church as a venue. Bottlebrush community is situated in Chatsworth, it is a rural settlement surrounded by squatters which are mostly challenged by high rates of unemployment, lack of infrastructure, high rates of alcohol, and drug abuse. Community members of Bottlebrush attested that the majority of their citizens have no knowledge of the meaning of politics, the system of democracy and how it works, lack of knowledge when it comes to local government its functions and its structures which mostly causes confusion and results to lack of participation in political and community structures.

In this instance, the Local Government Dialogue was aimed at assisting the community of Bottlebrush to understand their community better, develop a good understanding of the system of democracy, local government systems and structures, and how they can better utilize those structures. This presented an opportunity for community members to engage with their ward councilors and members of his Branch Executive Committee. The same opportunity was offered to all contesting political parties in the area, of which they did not show up to the engagement. In the presence of Cllr. Previn Vedan, who was there for the dialogue from beginning to end got to hear the community members’ concerns and was keen to give clarity and a way forward. These are the type of engagements that we are planning to have in communities across KwaZulu-Natal, as we continue to mobilize, activate and educate to build a well-informed citizenry and increase youth participation at a local government spectrum.

Mbalenhle is the Partner Liaison and Development Officer at DDP. 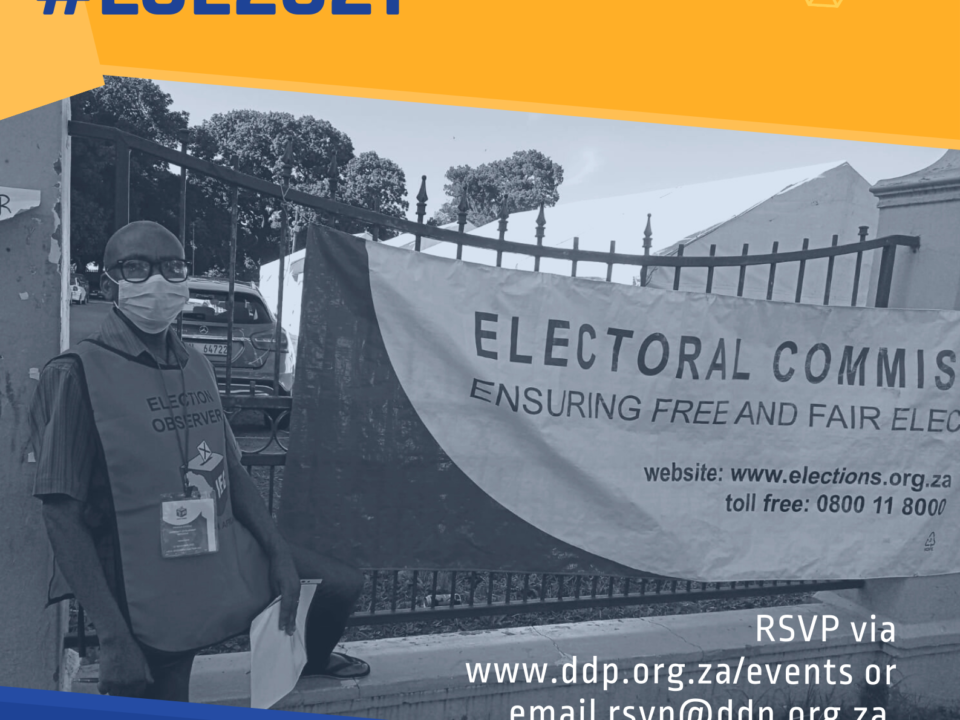 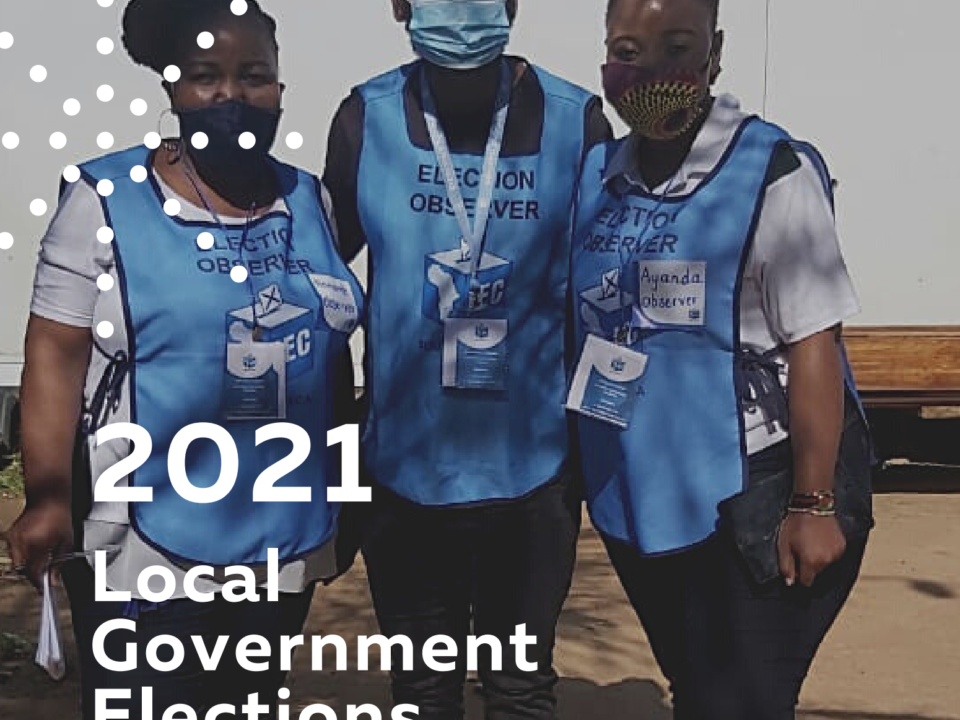 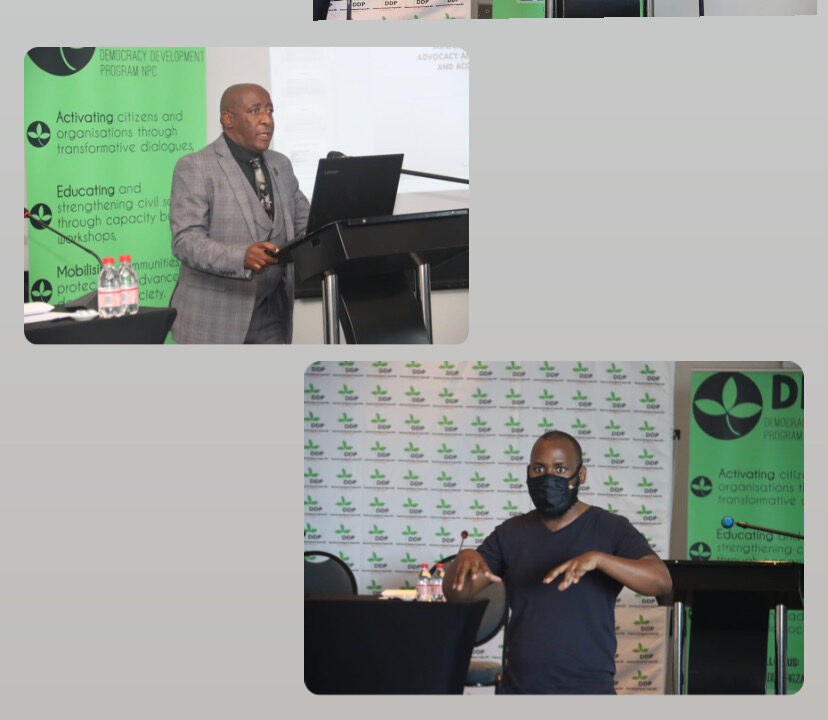