The Covid19 Pandemic in South Africa

Constitution Court Judgement About Former President Jacob Zuma: Its Implications on the rule of Law and Democracy in SA.

TO: ALL MEDIA
MEDIA STATEMENT
FOR IMMEDIATE RELEASE
13 July 2021

The KwaZulu-Natal Economic Council has strongly condemned the on-going looting and destruction of businesses and property in some parts of the province and warned of dire economic consequences if the situation is not immediately contained.
The Council, which held an urgent meeting on Monday, has called on the Justice, Crime Prevention and Security cluster to move with speed to arrest the deteriorating situation which is posing a serious threat to the economy.
Over the last few days, the province has experienced unprecedented violent incidents that have seen thousands of people blockade roads, burn trucks and shops and being involved in massive looting spree. The council acknowledged that what appears to have started as political protests has morphed into complete criminality and sheer thuggery.

Monday’s meeting was convened to find solutions to what the Council describes as a costly crisis. The meeting was also attended by the KwaZulu-Natal Premier Sihle Zikalala who remarked that these developments are undermining the real socio-economic challenges and concerns facing the people of the province.
The KZN Economic Council coordinates the province’s economic response and its members include representatives of government, labour, business and civil society.

While the forum welcomed the deployment of the army to support the work of the police, it called for visibility of law enforcement officers in strategic corridors of the economy like the ports, distribution centres and freeways.
The material cost to the economy has been revised up to billions of rand. At the start of the rioting government had provided initial conservative figures of about a of R 100 million. However, business has indicated that as a result of shutting down operations, destruction of property, physical loss of goods and working hours, the cost to the economy today runs into billions of rand.
The council warned that the latest developments will undermine the economic reconstruction and recovery plan led by the provincial government, which was beginning to show positive signs. This will also significantly dampen the investor confidence in the province which enjoyed a relatively positive affirmation.

The loss of jobs and livelihoods was also highlighted as one of the immediate consequences of the latest prevailing situation, especially at the height of a pandemic. The council warned that the shortage of consumer goods will certainly be the reality in the next coming days as shops would have been emptied and no supply of goods and services will be possible.
The forum emphasized the implementation of multi-stakeholder approach that will include sectors like the taxi, interfaith, agriculture, and government.

The council will set up a war-room that will be a central point to coordinate engagements with government and collectively respond to the current situation and future developments. It concluded by recognizing the resilience of the people of KwaZulu-Natal and their resolve to triumph despite challenges. 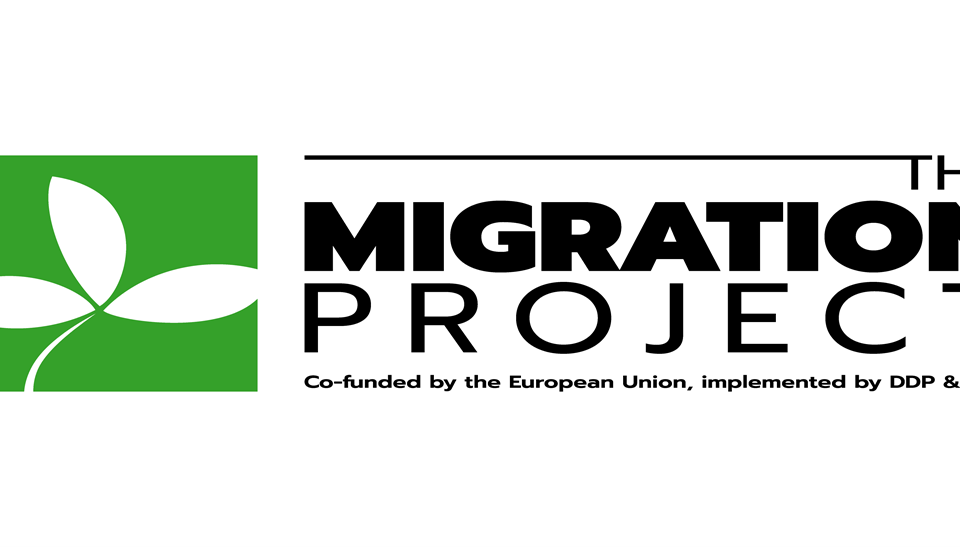 Development of Curricula and Training Manual for CSOs training