Strategies for strengthening social cohesion in a Pandemic 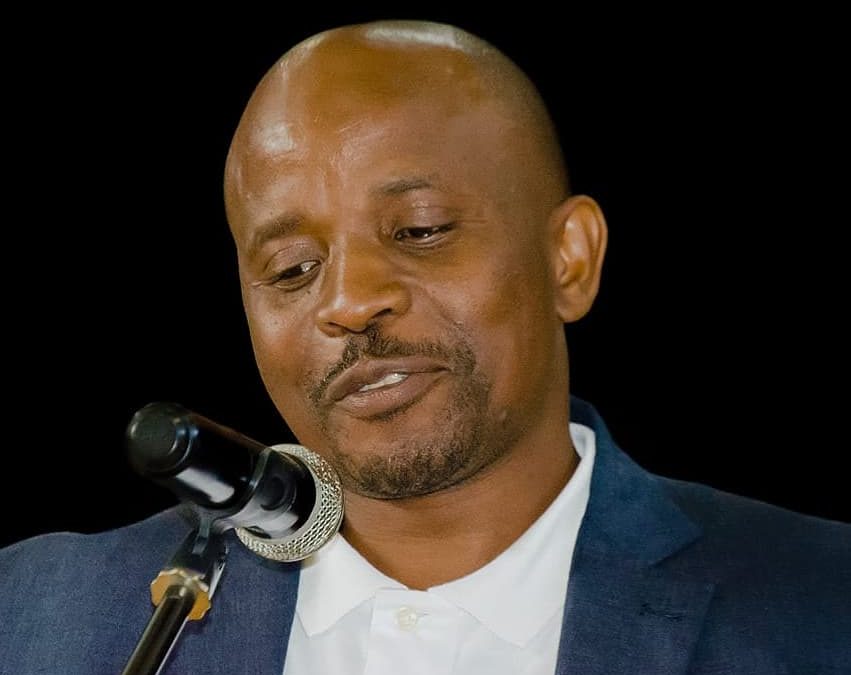 Working with Communities in Umlazi Township, Durban South, and surroundings Msizi Khumalo is an Executive Director and Civic Educator for the Centre for Community Development (CCD)

CCD is a network that facilitates and monitors the social and economic development or advancement of the community, for the community to be partners in this.

This is done through the following Programs Rendered to the Community which is:

Guided by these Objectives:

“I started working with DDP whilst I was in Umlazi Community Resources as the then Centre Manager in 2005.

I have benefited immensely from DDP through the Training and Information they shared with us which brought to the start of floating the idea of starting the organization called Centre for Community Development and in 2007 was registered started its operations in 2012”, said Khumalo.

Adding that DDP has been and continues hosting Civic Education Dialogues in different communities through its partner organizations and individuals whom they have trained in Facilitating such. Hosted Civil Society engagements with the IEC of which a role of Civil Society Organisations in the Local Government Elections was employed.

DDP aims to build strong and active communities that can participate and able hold those in power to account. Hosting also the following helps us to prepare for the upcoming Local Government Elections which are: 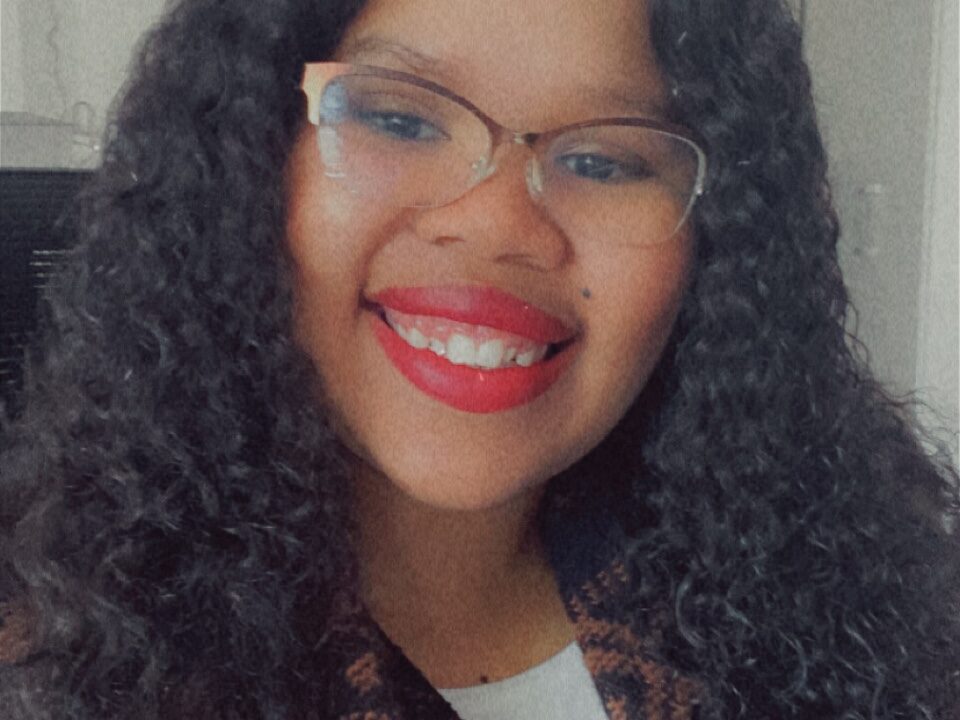 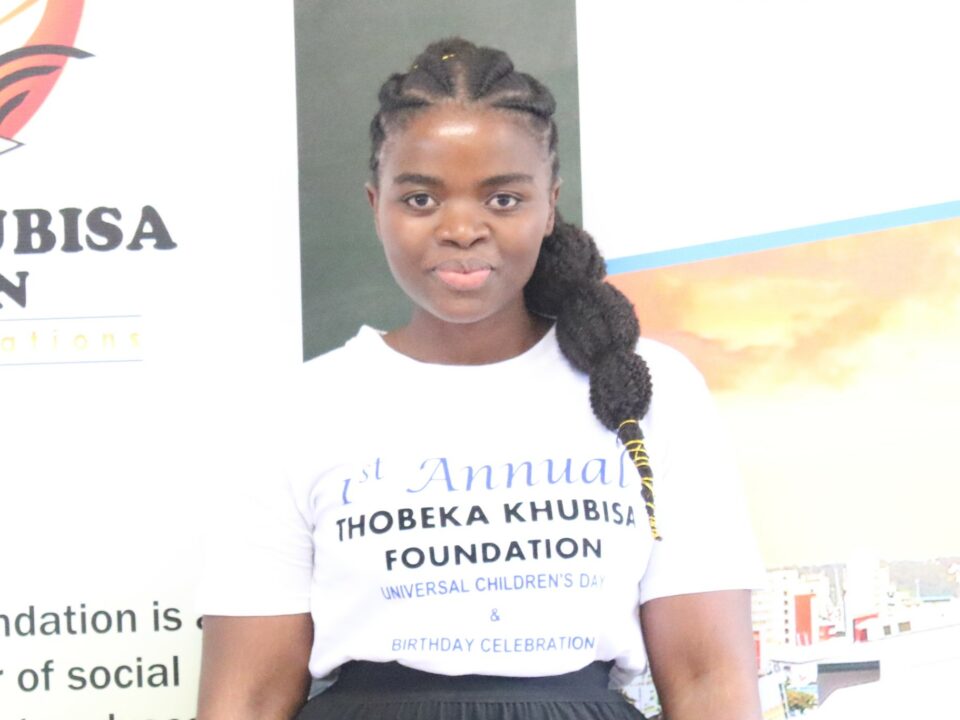 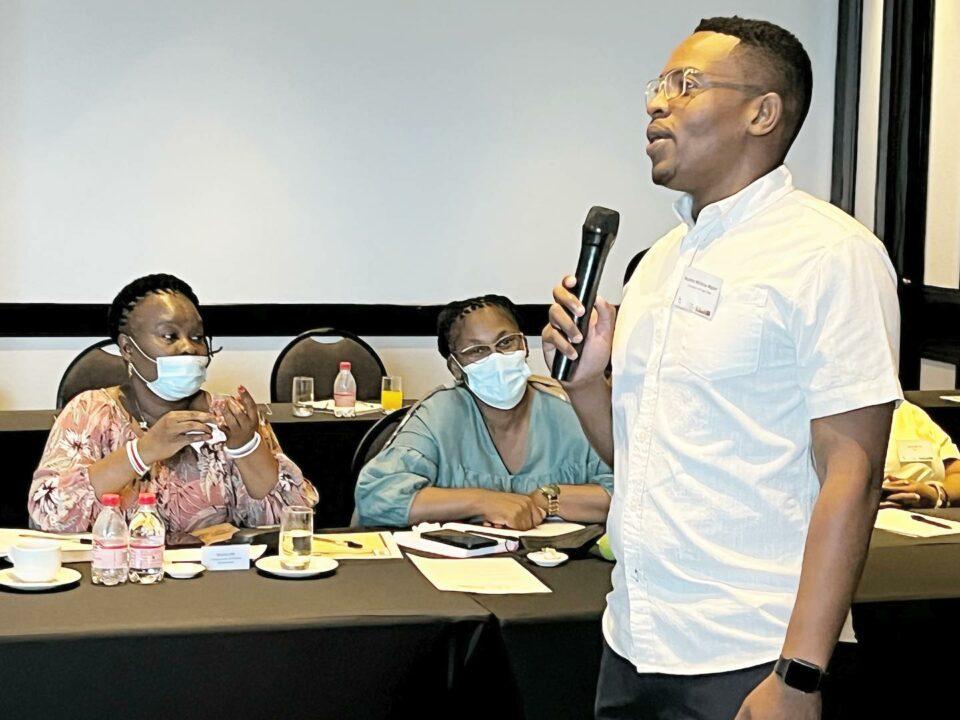