With this being the last blog of the year reflecting on the status quo of the country’s democratic order, the state of coalition governance and the possible permutations are becoming overwhelming in the body politic of the state as 2021 comes to an end.

The playbook on coalition formations have reached a fork in the road where the context of what is in the best interest of the electorate has become what is in the best interest of political parties. As stated in my previous commentary Ready to Govern: The Dawn of Coalition Politics? the point of departure for coalitions is the state of readiness of the negotiating actors to actually take the next giant leap forward to make these arrangements governable and accountable. At this juncture it seems that the clash of principles, vanity and personality differences make coalition politics more vulnerable than stable. And even before these coalitions engagements can be operationalised, there appears to be a general sense of fatigue where it seems that the electorate has checked out.

So this is why in this final commentary, the focus shifts to what is becoming a critical moment in our democratic history: democracy by litigation or a liquidation of democracy. The notion that institutional outcomes of democracy can be tested through the court of law raises an essential criteria of whether the fundamental orientation and principle of democracy by the people, for the people and of the people, is being liquidated into a litigious democracy of settling disputes or challenging democratic processes through legal action that suggests a consolidation or even a maturing of our democracy.

Everything can be litigated?

In the past several years, litigation has become the default strategy to maintain the integrity of the democratic dispensation. The tone has been based on the prevalent view that upholding the credibility of democracy is in itself the ends that justifies the means.

But what happens to a democracy when everything becomes fair play for litigation. This leads to two prevailing predispositions of a democratic system.

The first is underscored by what is in the best interest of the citizens in relation to accountability and transparency erring on the side of the right to know by shining the light in dark spaces and asking awkward questions. Within this construct, the preponderant outlook is that democracy must be safeguarded at all costs against ‘the evil’ tenants and rent seekers who devalue its authenticity and purposiveness.

The second inclination, on the other hand, is about challenging the very nature of the pillars of democracy based on de-legitimatising and defeating the ends of justice aligned to political survival, arrogance and malicious behavior. Hence by defying the ends of justice and showing little remorse, the law becomes more of an insular approach of not willing to

give up that, which is seen as a rightful duty to defend and protect at all costs because the prize is too valuable to just let go.

The quintessential question then becomes whether too much litigation defrays the cost of the struggle for democratization. Or whether the role of the courts as actor of last resort to arbitrate the democracy also gets caught in the head winds of constantly being under the gavel to interpret the laws that govern the democracy and ensure that it is applied in a non-biased way? And when the ruling of the courts does not serve the interests of the defrauders and marauders then the judiciary’s own trustworthiness and impartiality is called into question?

At what point does the value proposition of litigation become compromised by having to continuously shield a weakening democracy which, inadvertently undermines, the court’s own sacrosanct identity.

From this perspective the evolving nature of South Africa’s democratic order since 1994 was predicated along the lines of a just transition aligned to a political and economic transformation agenda. This was the raison d’etre for the negotiated transition and the basis for adopting a Constitution that respects and treats everyone with warts and all as equal before the law.

But what happens when some become more equal than others? Or for that matter have better access to resources and social capital that enables the rule of law to be manipulated for more than a just cause.

And herein is the dilemma for democratic societies where the notion of an utilitarian approach to the democratic dividend has less to do with the right for all to have equitable legal access and representation and more about an aberration for those political and economic elites to buck the system because the violation of their fundamental human rights rights are more important than those of the citizenry that put them into office.

Unfortunately, this is the unintended consequence of the brand of democracy that has become the global norm. To this end the undeniable question is: how happy are citizens with a democracy when it inherently enables contradictions to manifest?

The answer is to perhaps look at the Benthamite Theory of Democracy. According to this theoretical construct, Jeremy Benthamite, architect of the concept of modern utilitarianism, examines the ethical dimensions of how actions are interpreted built on the foundation of thought that there is a moral value attached to rights based on what feelings such rights and actions promote in society. In short the premise is:

Utilitarianism is a theory of morality that advocates actions that foster happiness or pleasure and oppose actions that cause unhappiness or harm. When directed toward making social, economic, or political decisions, a utilitarian philosophy would aim for the betterment of society as a whole.

In view of the above, the million dollar question is where does our democracy fit on the betterment and satisfaction scale of a utilitarian society. Some would say no way near the barometer of happiness or pleasure given the levels of distrust in state institutions, the high level of voter absence at the recent LGE 2021 elections and the devastating feelings of abandonment and disconnectedness from those who claim to represent the people.

Even more disturbing are the constant reminders that the legal system is divested of its value addition by having to hear a deluge of meaningless litigation that is waste of resources and time. The judiciary’s time can better spent in deliberating for a more sustainable and inclusive democratic future.

Have we reached an impasse in our democracy where the judiciary is seen as only a means to an end? While the judiciary has been a lifer-saver for our democracy, those who have used it to duck and dive and play dodgeball by bringing tiresome litigation before the courts to evade justice and accountability, are essentially liquidating the institutional democratic architecture of the state.

The time has come to consider the fault-lines of exasperating litigation. At what point does appeal on appeal overstep the judicial boundaries of oversight. The continuous loop that we find ourselves in when one issue is constantly litigated is not just feeble but ridicules the very ethics, principles, and values that constitutes the pillars of this hard fought democracy.

For those that feel that they are more entitled to disparage this democracy that they claim that they had struggled for, let their conscious be their prison for having little respect for the citizens of this country. While it may be overly optimistic to actually believe that such charlatans have any remorse or even believe that they have done anything wrong, all this author will say is that their demons are their wardens of truth with the karmic forces of action: you reap what you sow.

Ms Naidu is a Senior Research Associate and Political Analyst based with the Institute for Global Dialogue. This views expressed here are personal. 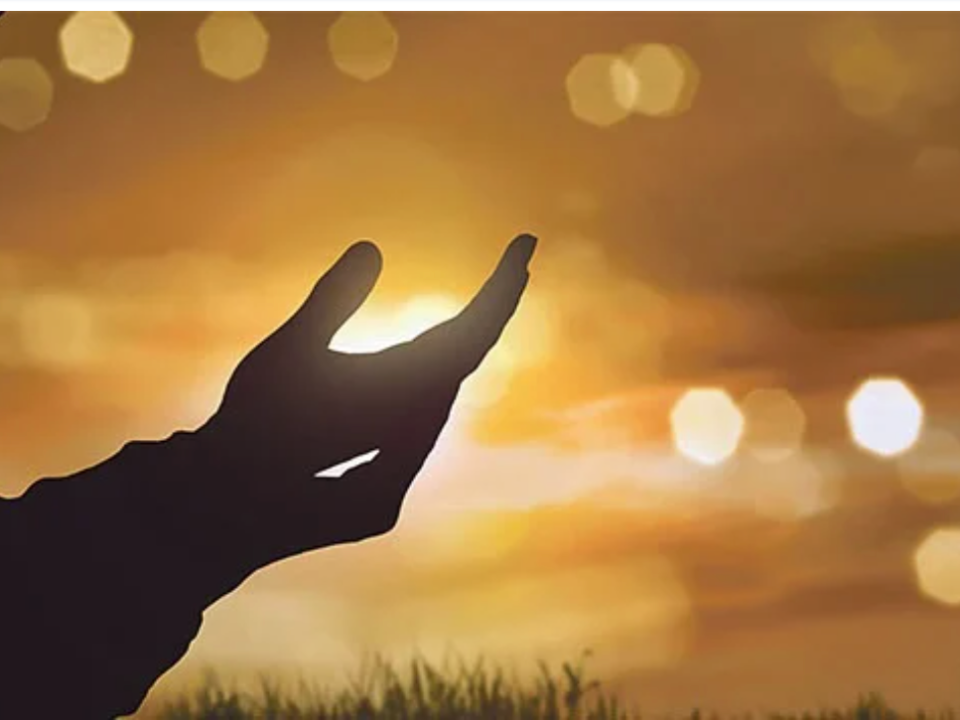 Plugging the gap: the contribution of South Africa to the African economy through remittances