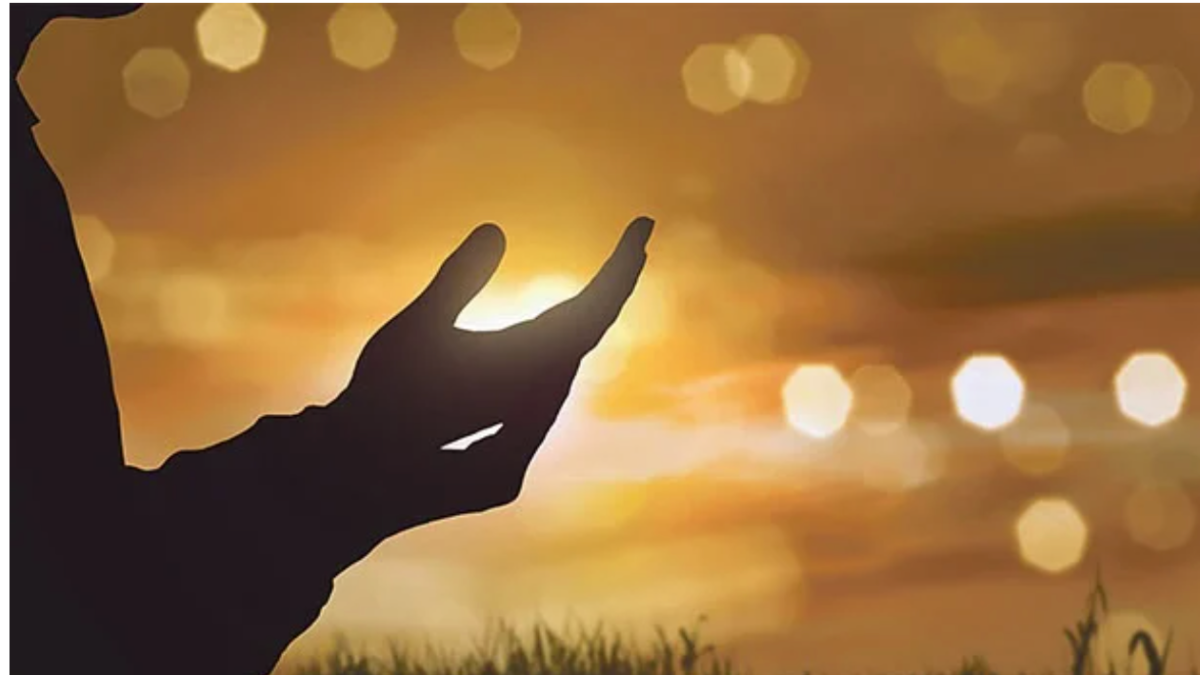 By Paul Kariuki and Tawanda Matema

Religion continues to be a unifying social force in South Africa. To this end, it should play a role in ensuring societal political and socio-economic stability, and should be at the forefront of promoting the peaceful co-existence of migrants and their local hosts, writes Paul Kariuki and Tawanda Matema.

As the world celebrates the second festive season amid the ongoing Covid-19 pandemic, a reflection over the past two years shows the virus has had a lasting impact on livelihoods the world over. While the health pandemic has affected lives across the board, vulnerable communities such as the unemployed and self-employed, low-skilled and low-income households, as well as migrants alike at the periphery of the economy, have been hit the hardest.

With Christmas at hand, many look forward to the festivities despite the looming wave of the Omicron variant of Covid-19. The festive season, complete with religious symbols, is known for bringing people together, families and friends alike from all walks of life, irrespective of their religions and socio-economic status. Yet a question remains – is religion an effective mechanism for promoting social cohesion, especially during this pandemic?

Looking at migrants specifically, life has not been the same ever since the outbreak of Covid-19 pandemic. Having gone through variants of the pandemic, harsh national lockdowns that crippled many economies and affected livelihoods, tensions among African migrants and their hosts that prompted the outbreak of xenophobic violence, cleavages in society became more apparent.

Xenophobia is a vital indicator of the absence of social cohesion, a condition that disadvantages migrants in South Africa. Xenophobia illustrates how fractured the South Africa society is, yet the role of religion in harnessing a socially cohesive country is often overlooked.

The primary function of religion is to unite and preserve society – integration is, therefore, a key component of religion. Christianity, Islam, Hinduism and traditional African Religions (which differs from the existing 11 cultures in the country) are some of the religions practised in the South Africa. Adherence to mutual moral codes, observance of various rituals like marriage ceremonies, funeral processions, praise and worship to name a few fosters a community with a solidified shared identity, in other words a cohesive community.

Migrants have used religion as a coping mechanism. Migration is often a traumatic experience as some individuals have fled wars in search of better living conditions in host countries without documentation or even relatives and friends to turn to. These migrants more often than not come together through religious beliefs to overcome this trauma.

READ | Melanie Verwoerd: What really is ‘natural’ in the divine order of things

Migrants are more receptive to religion in host countries than in their countries of origin to cope with the challenges of migration and the alienation of residing in foreign countries. This coming together of migrants and forming a community represents social cohesion locally. Utilising religion as a point of entry, migrants also integrate with local communities that share similar beliefs and practices.

Because most migrants have to fend for themselves, the role of the religion is not only limited to providing spiritual services but also social services – providing recreation and performing civic duties — for instance, the Methodist Church in Cape town offering shelter to refugees. The national lockdowns also saw many members of different religions providing food parcels to those who could not provide for themselves, including migrants. Religious groups have therefore been extending quasi-social safety nets to migrants.

However, religion comes with its own limitations. Social cohesion has never been more important in the face of the pandemic.

One of the key issues in combatting the pandemic has been vaccine hesitancy. Scientific innovation has always been at odds with religion as the latter believes the former intends to take the place of ‘god’; therefore, inoculation has in some cases been shunned.

Vaccine hesitancy is attributed to some religious beliefs, for instance the South African government asserts that a significant myth is that “the vaccines have the mark of the Beast – 666”, a religious belief in the end times of the world. But the fact is that there is no religious conspiracy behind the vaccination drive. This created social cohesion within group identities that shared the same beliefs but not among the groups that form society as a whole.

The initial vaccination drive saw the division of society based on religious beliefs. While some religious groups refused the vaccine, others endorsed it. Some religious utterances that ‘God will protect his people from the pandemic’ discouraged many people from getting vaccinated, effectively dividing people.

Language has been a significant challenge to the effectiveness of religion as a mechanism for social cohesion among migrants. The languages of the many different migrants in South Africa differ considerably making communication very difficult to achieve. Additionally, South Africa has more than 11 languages used in everyday conversation, which makes integration into the country very difficult due to this language barrier.

Religion by nature, is designed to foster a socially cohesive society characterised by members guided by moral principles that promote the common good of society as a whole. However, how different religious groups interpret beliefs may result in strongly bound religious groups that are isolated from each other.

Nevertheless, the faith-based community is a central pillar in promoting social cohesion. Despite the diverse congregations and religious deities, faith-based communities such as the Jesuit Refugee Services, Christians for Peace in Africa, the Methodist Church, the Catholic Church and the Islamic community, among others, there is an adherence to shared principles of morality, respect of human dignity and rights and encourage cooperation in society.

Migrants find acceptance in faith-based communities. These communities also present migrants to the rest of society as human beings without any stereotypes. The faith community, notwithstanding religious differences, must speak with one voice to enhance people’s cohesion and make society come together.

Religion continues to be a unifying social force in South Africa, that cuts across race, ethnicity, gender, nationality, and socio-economic status. Given the multiple roles that religion plays in ensuring societal political and socio-economic stability, the faith community from all walks of life needs to be at the forefront of promoting the peaceful co-existence of migrants and their local hosts.

– Dr Paul Kariuki is the Executive Director of the Democracy Development Program (DDP). Tawanda Matema is the Project Officer assigned to the Migration Project at the Konrad Adenauer Stiftung (KAS) Johannesburg. They both write in their personal capacities.